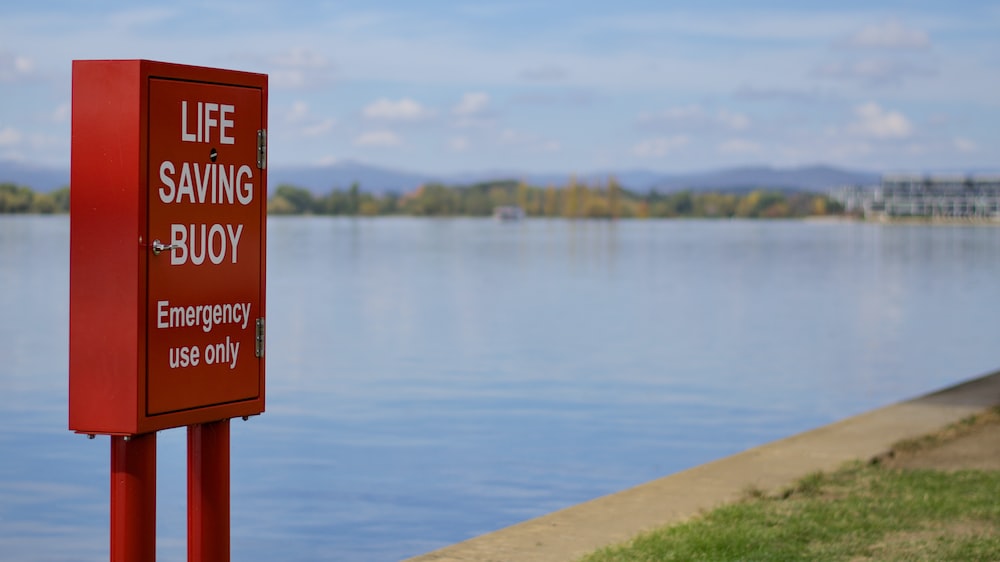 Here at Southpac we provide a service. That service is asset protection for high net worth individuals. In essence, it is a type of insurance so that if things go wrong there is something to fall back on.

The reasons that people take out different forms of insurance vary but most will have one form or another to protect against unforeseen events. In rare instances economic events can affect us all.

One upcoming event that has the potential to cause some ripples is the 2020 US election. We have no idea who is going to the Democratic nominee is going to be and we have no clue if they can beat Trump but what we do know from political trends globally is that we should be prepared for a range of circumstances.

One thing stands out from political votes in recent years and that is the so-called “protest vote.” Back in 2016, part of the reason Donald Trump got elected was because people were fed up with the establishment and he didn’t sound like a politician. It was the working class that powered him to victory.

Similar themes were seen in the Brexit vote. The below charts show the same trend. Those areas with lower qualifications voted for change. In essence they felt let down by the status quo. In Europe as well, you have seen the rise of both far left and far right political parties.

The 1950 and 60s are often held out as an economic ideal. Strong economic growth was underpinned by increasing productivity and wages. Over this period those two rose hand in hand. However in the 1970s they started to decouple. Productivity has outpaced employee compensation significantly. This has resulted in record corporate profits to GDP. 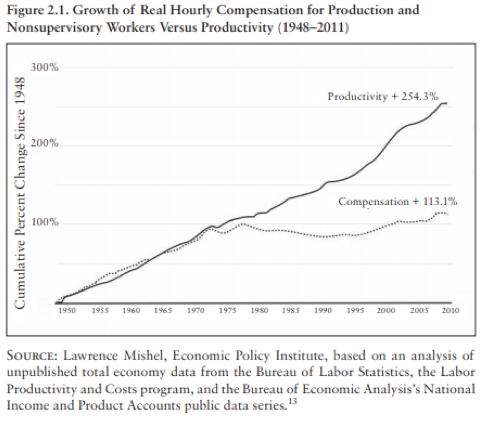 The causes behind this are numerous. The two major ones being technology (as covered by Martin Ford in his excellent book “Rise of the Robots”), and globalisation. The manufacturing base of the world shifted from West to East over the last 30 years, the result of this is a rise in the Chinese middle class to the detriment of the Western world middle class. The chart below looks at the income growth globally across the different deciles over the period from 1988 to 2008, it is commonly referred to as the “Elephant Chart.” It shows that the Chinese middle class have seen significant income growth from a low base whilst the lower to middle class in the developed world has stagnated. Hence, the reason behind Trump’s trade war.

The top 1% (the owners of the assets) have benefitted from this trend via the higher corporate profits mentioned above. The underlying impact on the developed world is that inequality is now back to levels last seen in the 1930s. Whilst this trend has been happening, the central banks in the developed world have cut interest rates. They encouraged households to take on debt and invest your way to prosperity. That game largely finished in 2008 with the financial crisis. Since then the inequality has continued to grow and the impact has shown up in political votes.

In addition, social unrest has risen. Riots in Europe, most notably France, have showcased this.

Back in the 1930s when the world last faced this problem, a president named Franklin Delano Roosevelt arrived and initiated “The New Deal.” Whilst there may not be a FDR among the current presidential candidates we have noted a shift to the left in a number of the prospective candidates. Some of the proposed policies include a “Universal Basic Income” of $1000 per month. Another candidate has setup the website “Tax the Hell” (https://www.taxthehell.com/).

We don’t know who will be the Democratic candidate will be for next years election, at the moment it appears to be one of the most open fields in recent history. We also don’t know if the successful candidate will defeat Donald Trump but we do know from recent election results that we should not rule out any possibility. As a result, we believe all high net worth individuals should consider asset protection. If you would like to discuss how Southpac can assist you please contact us by email here.