How a properly structured offshore wealth protection trust can effectively protect your assets. 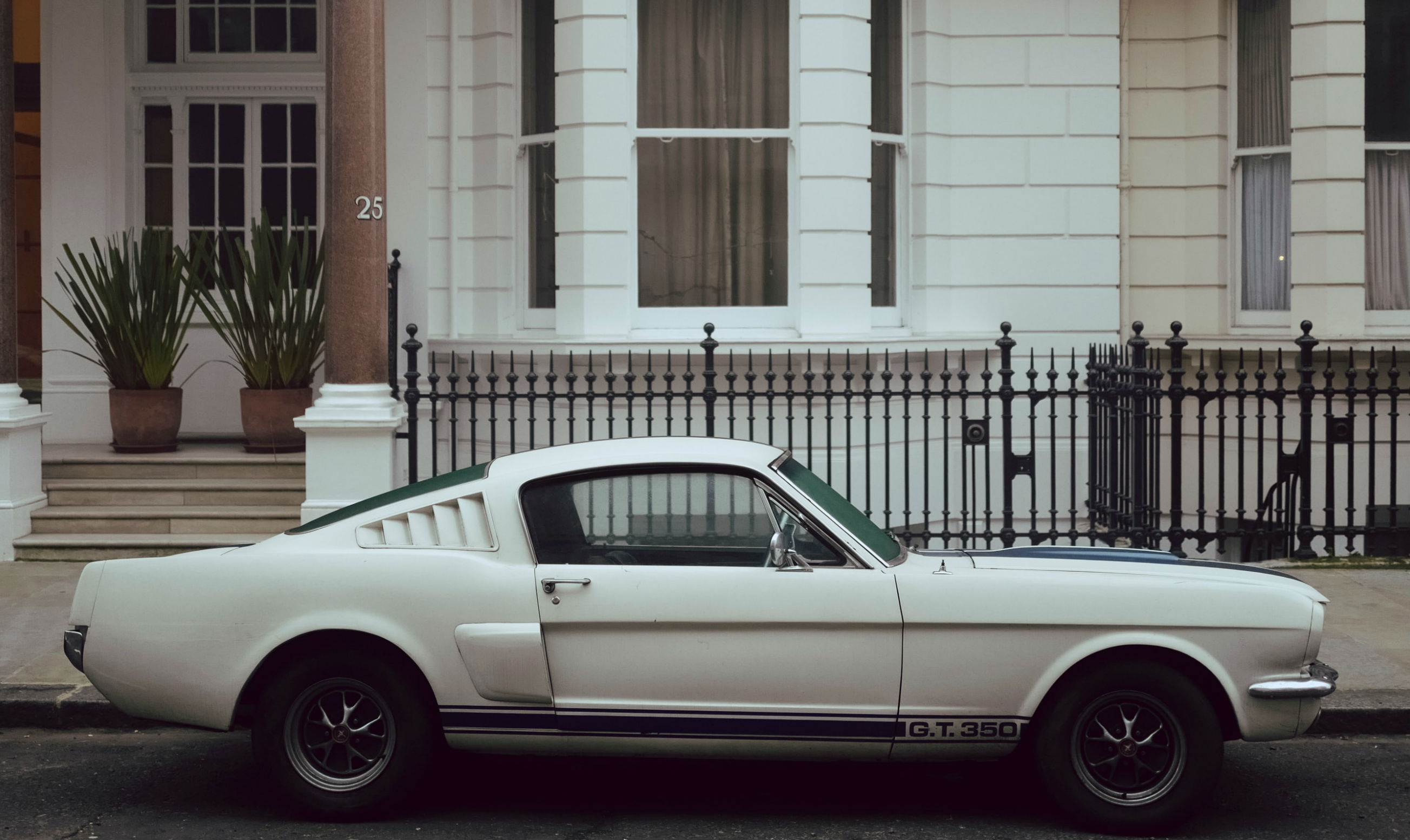 In a recent bankruptcy case in Florida, In Re Rensin, the bankruptcy trustee sought a court order that the assets held in a Belize trust (originally a Cook Islands trust which moved to Belize) were subject to creditor claims in the bankruptcy proceeding.

The bankruptcy court granted the requested order that all assets of the Belize trust were “subject to administration” in the case. The court found that asset protection trusts “designed to permit a person to place his assets beyond the arms of creditors” were contrary to Florida public policy and that the law of Florida, rather than Belize, applied to the trust as a result.

In the event, the court declined to enforce against the assets of the trust because the debtor had not retained sufficient powers over the trust to allow the court to proceed without the Belize trustee being joined as a party. The court also found that the debtor’s rights to payments under annuities held by the trust were exempt from administration.

So what did the court’s decision that it could assert jurisdiction over the trust’s assets on the basis of Florida public policy mean? Nothing, actually.

Cutting through all of the extraneous discussions in the ruling, the fact remains that a creditor can only reach assets held in a properly structured offshore wealth preservation trust by one of two methods.

One such method is that the creditor must win his/her case in a court which has jurisdiction over the trustee.

Why is this so? In this context, “jurisdiction” means the ability of a court to issue an order on the trustee which the court can enforce with sanctions (meaning the power to “punish” the trustee if it fails to comply with the court order). How does this work? The trustee administers the trust.

This means that the trustee is the signatory on all financial accounts and other assets held in the trust. Thus, the trustee’s action would be required to move assets out of the trust. If the U.S. court does not have jurisdiction over the foreign trustee, it can issue all the orders it wants, but it cannot enforce any such orders – period. Thus, no effect – the assets are protected.

A second such method is that the creditor must win his/her case in a court which has jurisdiction over the trust assets.

Why is this so? In this context, “jurisdiction” means the ability of a court to seize assets – a U.S. court can seize assets sited in the U.S. If the wealth preservation trust is properly structured, its cash and publicly traded securities will be custodied in a suitable foreign jurisdiction. Thus, such liquid assets would similarly be beyond the reach of the U.S. court system.

What about U.S. real estate? Our firm works with a number of independent (a key factor) offshore lenders which will typically loan our clients 95% of the value of the equity in their real estate. The loan proceeds are transferred to the client’s wealth protection trust, and the lender – in an arm’s length transaction, takes back a recorded lien on the real estate (thus protecting the equity to the extent of that lien).

Finally, what is meant by “properly structured?” That term encompasses setting up the trust in the right offshore jurisdiction, carefully drafting the trust instrument so that no one in the U.S. has any power to direct the trustee regarding any aspect of trust administration, and having the trust establish offshore financial accounts in a safe, secure jurisdiction whose laws will also protect those liquid assets.

How can you be sure that your wealth preservation trust is properly structured? Hire a qualified, experienced law firm to implement your wealth protection planning. In addition to extensive qualifications and experience, such a firm will have developed a significant infrastructure during decades of implementing offshore planning strategies. This would include, but would not be limited to, close working relationships with offshore financial institutions, offshore lenders, investment management companies, offshore trustee companies, offshore protector companies, and more.

Howard Rosen, Esq. is a shareholder (partner) of the law firm of Donlevy-Rosen & Rosen, P.A. Howard is the co-author of “Asset Protection: A Guide For Professionals” (2014). View all posts by Howard Rosen
Get In Touch Today