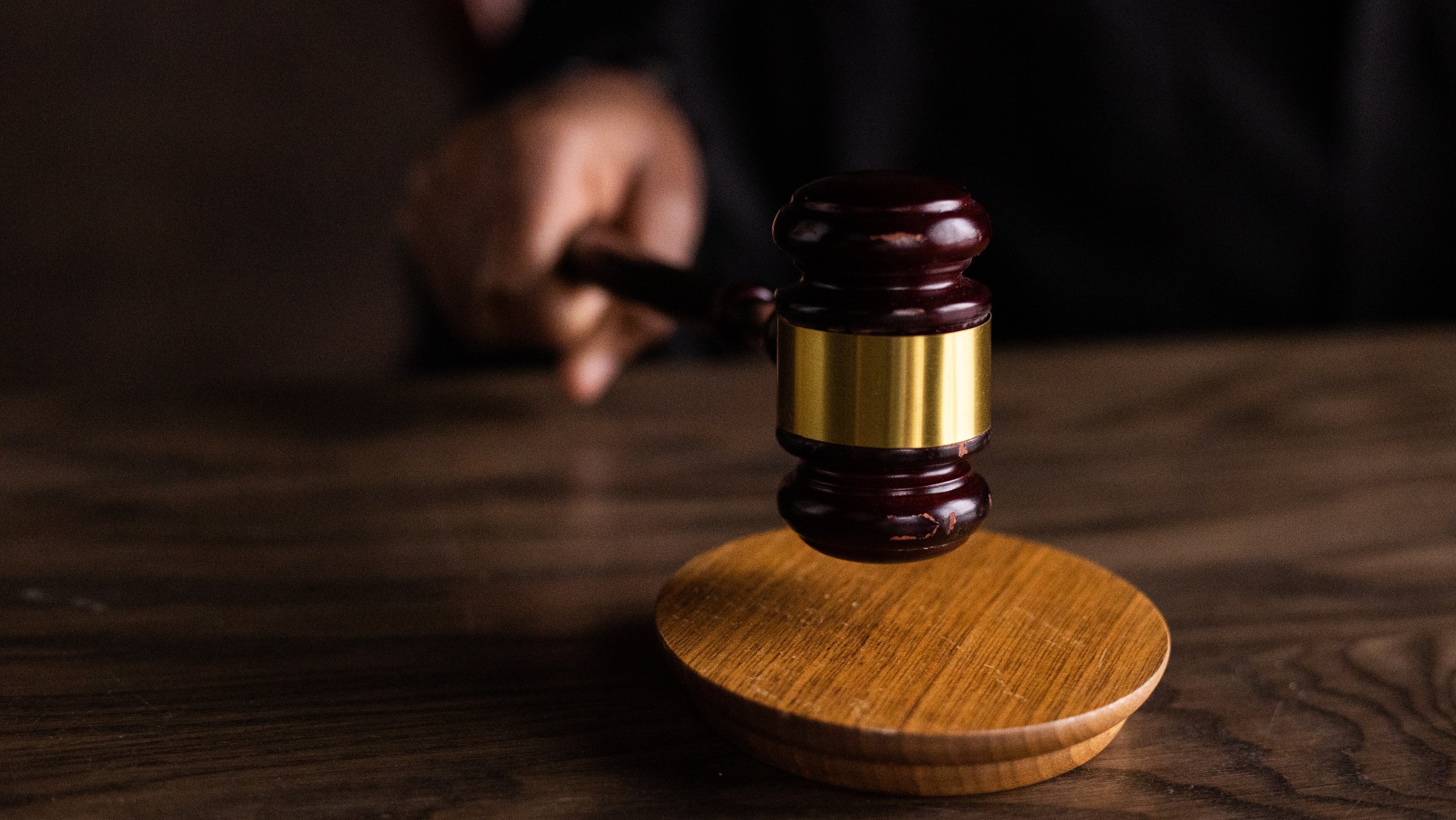 The 2021 tax season has come and gone this month and we take the time to remind grantors of the reporting obligations on foreign trusts by sharing the account of Joseph Wilson whose tax reporting failure recently copped him a $3.2 million fine.

On the 28th of July 2021, the US Appeals Court for the second district found the settlor and beneficiary of a foreign trust was liable for a 35% penalty for failure to report on a $9.2 million distribution from said trust.

Arguments were raised surrounding whether the 5% penalty to owners of foreign trusts or the 35% penalty should have been applied. Ultimately, the Appeals Court held that the 35% penalty applies even when the beneficiary is the owner of the trust.

Joseph Wilson established a foreign trust in 2003, naming himself as grantor, sole owner, and beneficiary, with the sole purpose being to “place assets place assets beyond the reach of his then-wife, who he had reason to believe was preparing to file a divorce action against him,” which she did. From the point of establishment in 2003, Wilson filed all of the necessary information with the IRS, reporting the trust’s assets and the accrued interest. In 2007, following the divorce proceedings, the trust was terminated and Wilson transferred the assets ($9,203,381) into his bank accounts in the United States.

Despite previously complying with IRS requirements, Wilson was late to provide his Form 3520 in 2007 (Form 3520 is an annual report disclosing distributions from the foreign trust). A late penalty of $3,221,183 was assessed (35% of the $9,203,381 in distributions made in 2007). The penalty was paid although Wilson filed a request for refund, arguing that the 35% penalty was not applicable as he was both the sole owner and sole beneficiary, and instead, the 5% penalty was appropriate. The Appeals Court finalised that a U.S person who is listed as both owner and beneficiary of the same trust must comply with both reporting standards.

This is a significant blow to taxpayers and a reminder to grantors and beneficiaries of the importance of vigilance when it comes to the required tax reporting obligations for U.S. owners and/or beneficiaries of foreign trusts. The massive $3.2M penalty is a testament to the risks of late or poorly filed reporting of both Forms 3520 and 3520-A.