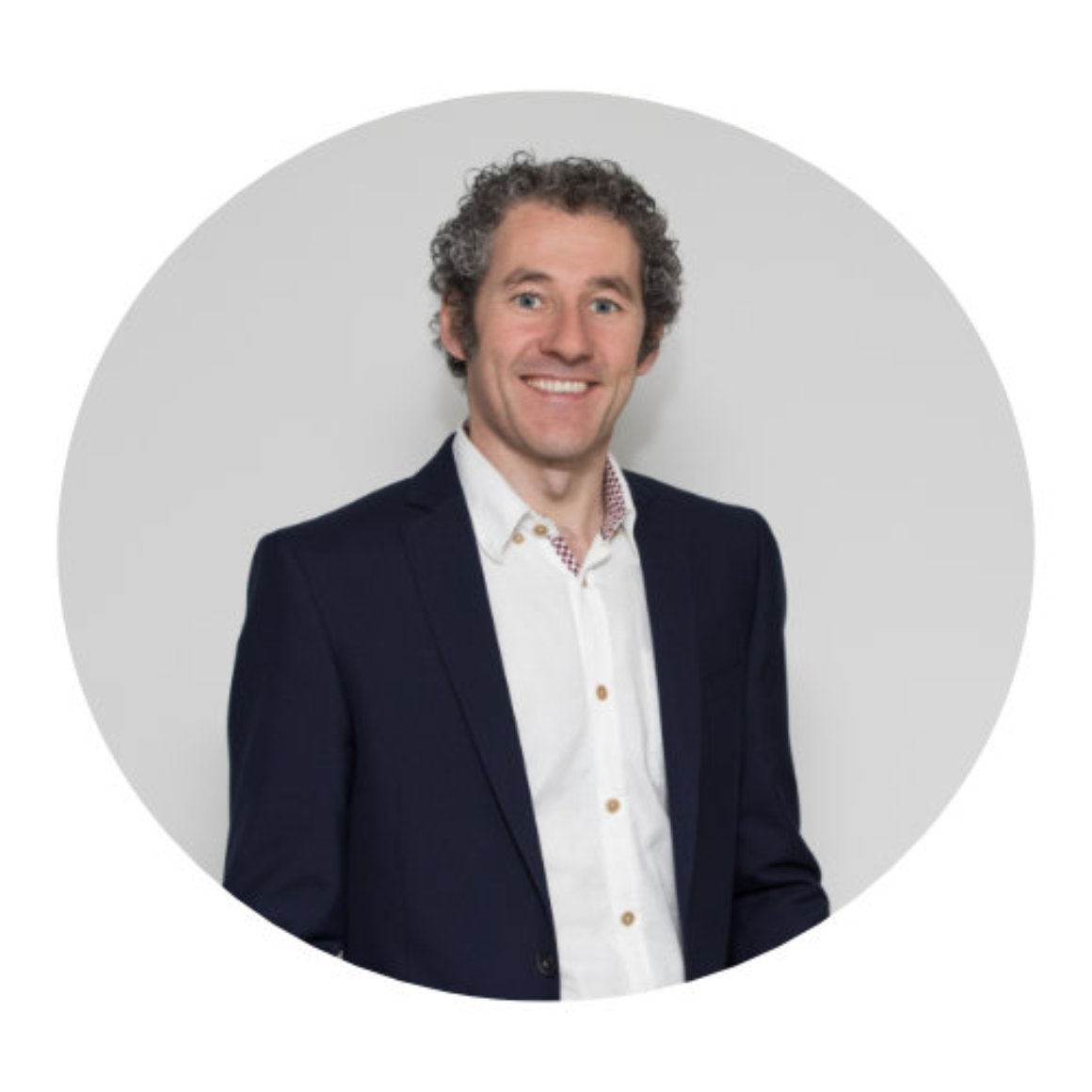 Matthew joined Southpac in March 2017 and was appointed as General Counsel in July 2020 before assuming the role of Group General Manager in January 2023. Matthew originally graduated with a BA Hons in French and Linguistics from the University of Durham, UK, before obtaining Graduate Diplomas in Law and Legal Practice from the University of Law in London. He is a dual-qualified lawyer/attorney, having been admitted as a Solicitor of the Senior Courts of England and Wales in 2008 and as a Barrister and Solicitor of the High Court of New Zealand in 2017. Matthew obtained a Trust and Estate Practitioner designation from STEP, the Society of Trust and Estate Practitioners, in 2021 after passing the STEP Diploma in International Trust Management with distinction. He received three STEP Excellence Awards for achieving the highest worldwide total STEP Diploma score via distance learning, and the highest score in two individual Diploma papers.

Matthew has worked closely with many of Southpac’s clients and referrers during his time with the company. He is passionate about ensuring Southpac provides world-class fiduciary services to its clients to help them safeguard their assets and protect their legacies.

Outside of work, Matthew has four kids and no spare time. Fortunately, he enjoys cooking. When he gets the chance, he also enjoys rock climbing and golf (both to a very low standard), trips to the beach and the view from the top of Mount Maunganui.

Contact Us
Articles by Matthew
Get In Touch Today