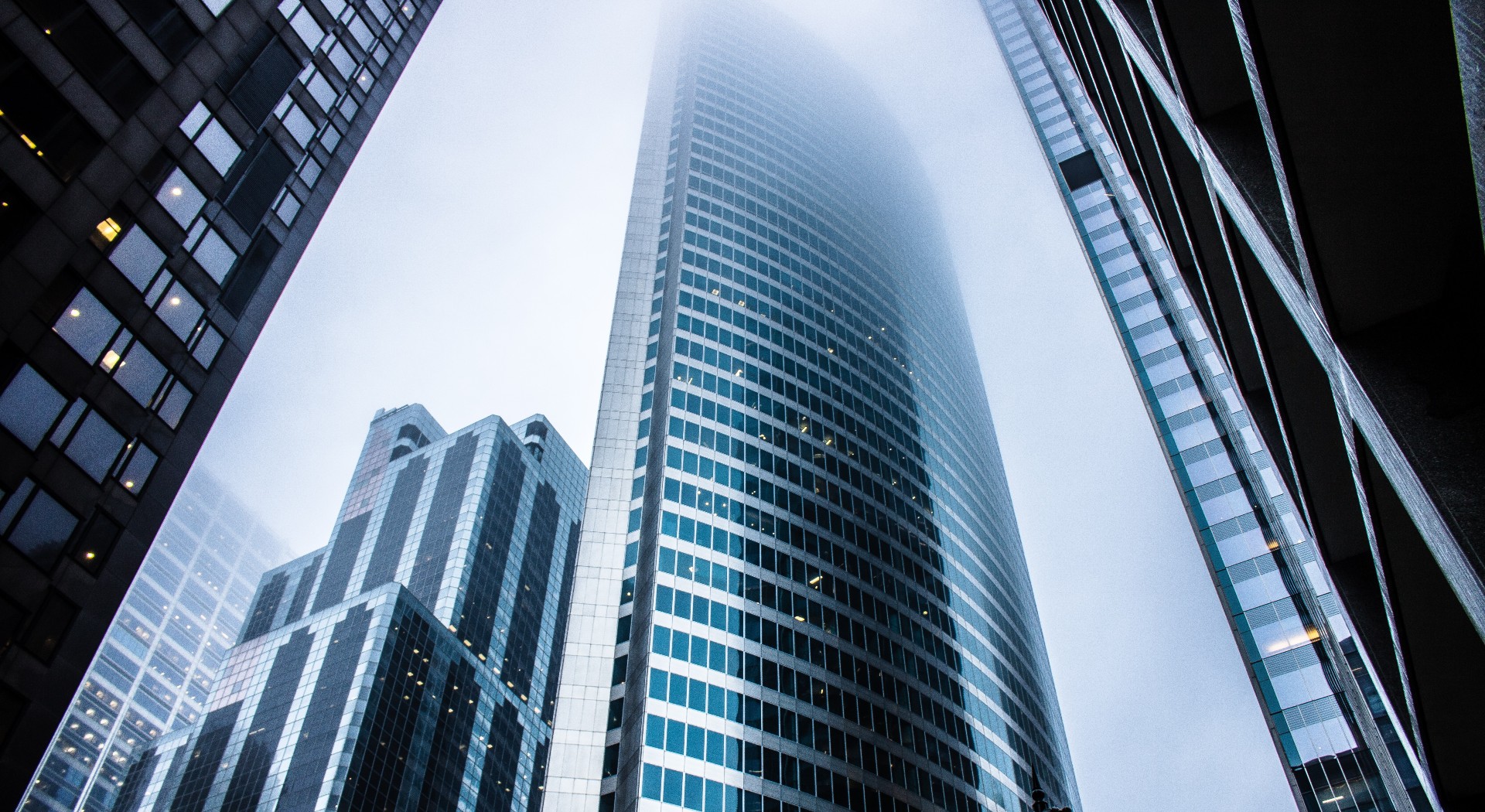 A major reform of the international tax system was resolved at the OECD on the 8 of October 2021, the reform ensures that Multinational Enterprises (MNEs) will be subject to a minimum 15% tax rate from 2023 onwards. This initiative aims to seeks to close gaps in international taxation from companies that engage in profit shifting to avoid taxation.

Base erosion and profit shifting is a corporate tax planning strategy used by MNEs to shift profits from higher-tax jurisdictions to lower-tax jurisdictions, eroding the tax base of countries where the profits were made. A practice that costs countries 100-240 billion USD in lost revenue annually.

The Statement on the Two Pillar Sollution to Address the Tax Challenges Arising from the Digitisation of the Economy was finally agreed upon by 136 of the 140 members of the OECD/G20 Inclusive Framework on Base Erosion and Profit Shifting), these 136 countries and jurisdictions represent more than 90% of global GDP. The deal will also relocate more than USD 125 billion in profits from around 100 of the world’s largest and most profitable Multinational Enterprises to countries around the world, ensuring that these firms will be paying their fair share of tax regardless of where they operate and generate profits.

The new 15% tax rate will apply to companies with revenue above EUR 750 million and is estimated to generate around USD 150 billion in additional global tax revenues annually.

Digitization of the economy has facilitated a number of occurrences that pose serious challenges to international income tax rules that were developed in a very much “brick-and-mortar” economic environment. New technologies and processes have revolutionized entire sectors and business models, leaving obsolete tax procedures far behind. This initiative is a first step towards a fair and acceptable international tax system that increases tax equity amongst traditional and digital businesses.

If you wish to enquire about asset protection, wealth management or investment please contact us here.