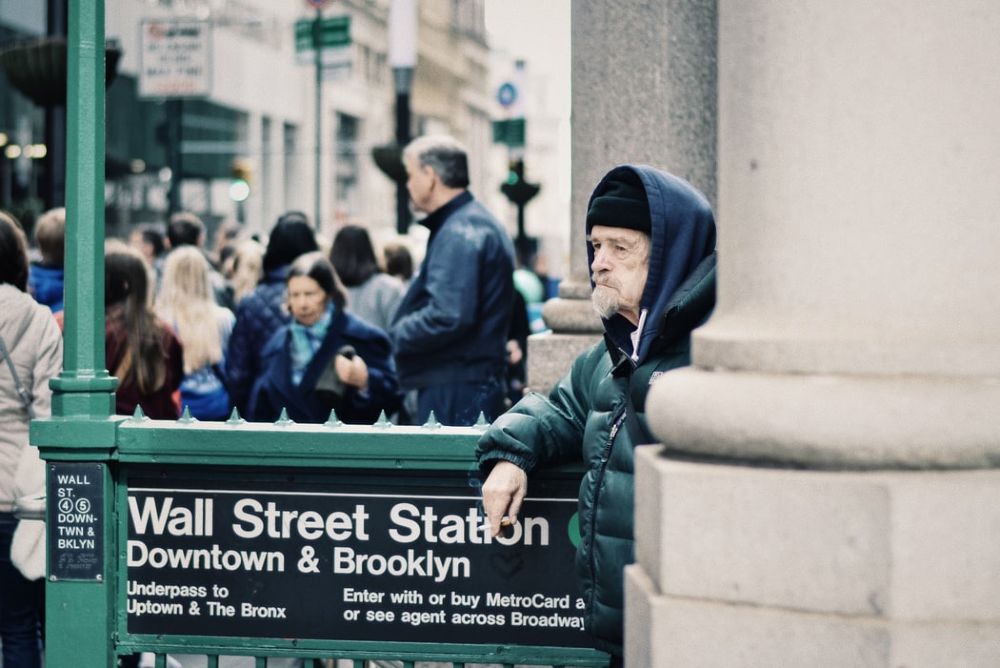 The global economy has come to a sudden and quick halt. We haven’t seen anything like this in our lifetime. The most dramatic signal of this slowdown so far was the spike in initial jobless claims in the US last week. Over 3.2 million people filed, the previous record high had been 695,000 back in August 1982. Previous recessions are dwarfed by this spike. In fact the peak during the Great Recession was only 655,000. The shutdown in the economy has come in stages. Firstly, air travel was restricted and airlines got into financial difficulties. Travel agencies closed their doors and tourism fell to zero. Now with broad based lockdowns, restaurants, bars, cafes and retail stores are being forced to close their doors. With revenue going to zero they have to cut costs. These types of businesses have two costs, staff and rent. They have started by cutting staff and eventually will stop paying rent. This puts landlords in a difficult position. Most property assets are geared and if they don’t receive rent, they can’t pay the bank. Hence banks get in trouble. This example illustrates the 2nd and 3rd effects of the slowdown which people are yet to factor in. This is on top of the slowdown in consumption which as a broad sector makes up over 60% of the US economy.

Governments are terrified of the economic fallout. This fallout is going to be large. Morgan Stanley estimates that 2nd Quarter GDP will fall at an annualised rate of over 30%. Goldman Sachs is predicting the recession will be deeper than 2008. Central Banks can’t save us this time, interest rates are already at zero and Quantitative Easing programs have begun. Governments have had to step up and increase their already high debt loads via fiscal stimulus packages.

Unfortunately, despite the stimulus measures, people are unlikely to get out and spend because stores are closed. In addition, people are worried about their jobs and consumer confidence is plunging. In addition to the initial jobless claims last week, some economists have estimated that around 20% of the work force has been stood down for an undetermined period of time.

The reality is that normality is a long way away and that shutdowns and / or limitations to economic and business activity will be in place until a vaccine is ready. This is likely 12-18 months away.

The other reason governments have to be nervous is that we are at the end of a 40 year debt supercycle. This supercycle is similar to what happened in the 1930s and led to the great depression. There are a lot of economic similarities between now and back then. The 2008/09 recession could have been very similar to the great depression and a lot of the causes were the same (loose credit was used to speculate on assets). The difference though was the Federal Reserve, which in 2008 was chaired by Ben Bernanke who had written a book entitled “Essays on the Great Depression”. They cut interest rates to zero and undertook multiple programs of Quantitative Easing. This effectively stopped the debt supercycle from bursting.

The can was kicked down the road. Debt levels in the economy remain at record levels and whilst debt does not cause problems on its own it makes us vulnerable to an external shock. There has never been as big an external shock as we are experiencing right now. A highly levered economy can not withstand it.

Economist Hyman Minsky came up with the Financial Instability Hypothesis back in 1974 although it was largely ignored until 2008. He essentially stated that stability breeds instability. When the economy is stable and growing, debt is easy to acquire and people use that to speculate. Yet “all stable economies sow the seeds of their own destruction.” This is because stability induces that speculation, makes people confident and leads to risk-taking behaviour. Ultimately this creates financial instability that eventually causes panic and crisis: all you need is a catalyst. This is what central banks and governments are trying to avoid.

The other key similarity between now and the 1930s is the distribution of wealth and the rise in inequality. The top 0.1% own as much as the bottom 90%. The last time this was the case was the 1930s. Back then a president called Franklin Delano Roosevelt came in and enacted the new deal which started to redistribute wealth. If we look at the current political climate, we may see things shifting. People in the bottom part of the wealth curve are the most likely to lose their jobs at present and based on the chart above they already have a reason to be angry. This could lead to significant political and economic upheaval, the likes of which we haven’t seen since the 1930s.

In an economic downturn, people will come after your wealth, whether it’s via lawsuits, taxes or other means. It’s during these times that asset protection becomes more important than ever.

We hope that you and your family stay safe during these difficult times. We also would encourage you to review your assets and your investments. Southpac will be here to assist you with all your asset protection needs. Staff in our Cook Islands, Nevis and New Zealand offices are maintaining their normal hours and working remotely where necessary. If there is anything you need or wish discuss, please call us on 1-800-361-5120 or contact your client services manager, either directly or via clientservices@southpacgroup.com.