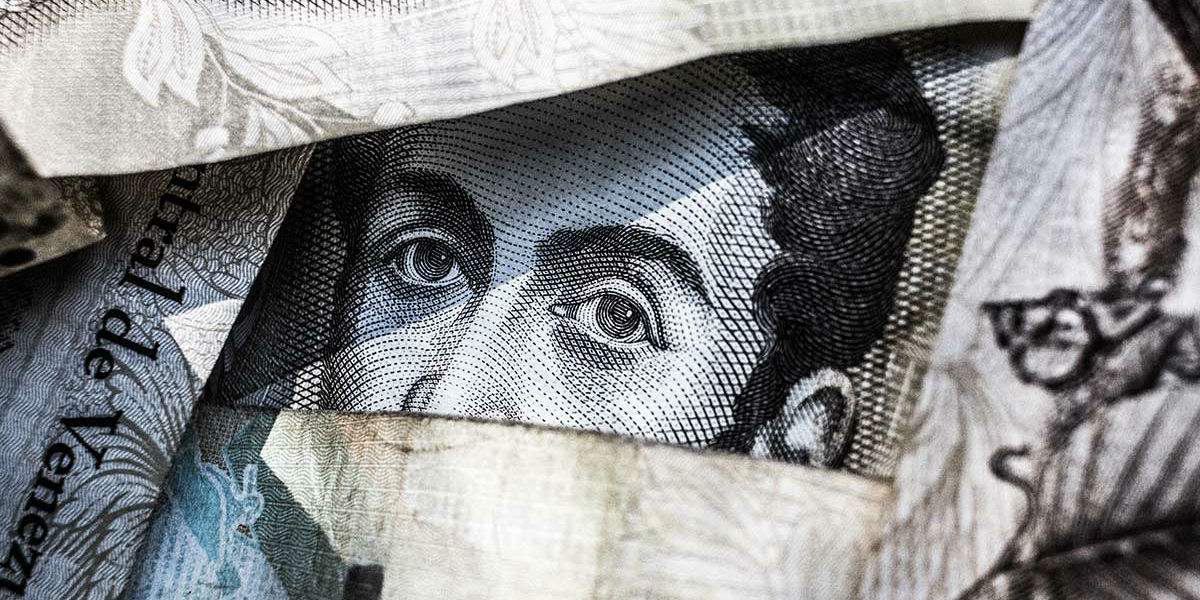 A man is involved in illegal gambling, where he accumulates $1 million. Due to this illegal activity he runs the money through a number of legitimate businesses before depositing it into his bank account. By doing this he attempts to “clean” this “dirty” money and make it look as if it was made through legal activity. This is called money laundering.

Compliance with laws and regulations is a fact of life for all legitimate sectors of business in modern society, and this directly or indirectly affects many of those associated with the business, whether they are employees, managers, clients or shareholders. Though the regulations that some industries are subject to can often seem to be complex and never-ending, failure to comply with them can have devastating results for a company, resulting in huge government fines, loss of revenue and a tarnished reputation which can be difficult to repair.

In the past several years, one of the most closely watched and aggressively enforced regulatory sectors has been compliance with laws related to anti-money laundering and countering the financing of terrorism. Several of the world’s largest financial firms have generated headlines in the last decade for receiving enormous financial penalties and bad publicity due to various failures in their anti-money laundering and compliance programmes, including Deutsche Bank, HSBC and J.P. Morgan. The compliance failures of these firms are a fair warning to others who are subject to the same regulations: compliance with these laws and regulations is mandatory and not to be taken lightly. This leads to the question: what exactly is money laundering, and what role do businesses have in ensuring that they are not used as a conduit by money launderers?

As mentioned previously, money laundering is the process by which criminals attempt to disguise the proceeds of crime so that they appear legitimate. Fraudsters, drug dealers, those in organised crime and others who profit from criminal enterprises need to “clean” their money, and to do so, they will introduce the money into the financial system through a series of steps to make it appear as if it was earned legitimately. Thus, jurisdictions have introduced anti money laws and regulations which apply to banks, financial service providers, lawyers, accountants, and other regulated entities to detect, prevent and report money laundering activities. Below are some frequently asked questions on the subject.

1. How does money laundering work?

Money laundering typically occurs in three stages: placement, layering and integration. Placement occurs when the illegally derived funds are initially introduced into the financial system, most commonly through cash deposits. Layering involves moving the funds around to disguise the illegal source of the funds, generally through wires or account transfers. Finally, integration is the stage where the money is returned to the criminal from what appear to be legitimate sources, such as the purchase of property, cars or other high value items.

2. How large is the problem of money laundering on a global scale?

It’s hard to pinpoint an exact number, but the International Monetary Fund estimates that 2 – 5% of the global economy involves laundered money.

3. What is terrorist financing and how does it relate to money laundering?

4. What types of crimes may be associated with money laundering?

Although drug dealing and drug trafficking are most commonly associated, there are numerous crimes that can be associated with money laundering. These include participation in organised crime, human trafficking/smuggling, corruption, bribery, fraud, counterfeiting, robbery and theft, extortion, forgery, and the trafficking of arms or stolen goods.

5. Is there a global organisation that exists to combat money laundering?

6. What role do banks, financial institutions and other regulated entities have in detecting and preventing money laundering and the financing of terrorism?

These institutions have a responsibility to develop and implement an AML/CFT programme which sets out the company’s internal policies, procedures and controls to mitigate the risk of money laundering and terrorism financing occurring. This program includes conducting Customer Due Diligence (CDD) on its customers. CDD involves the gathering of information on a customer and verification of their identity, such as their name, date of birth, address, taxpayer ID number and source of funds. Other aspects of an AML/CFT programme include record keeping as well monitoring a client’s activity and financial transactions and reporting any suspicious transactions to the appropriate regulatory authority.

7. What are Politically Exposed Persons, and what relation do they have to money laundering?

Politically Exposed Persons (PEPs) are individuals who hold a senior political, governmental, judicial or military role, or someone who has close access to such a person, such as an immediate family member, business associate or advisor. PEPs are deemed higher risk customers for AML purposes because their position and the responsibilities associated with it may make them more susceptible for potential involvement in bribery or corruption. The risk that a PEP may pose to an institution varies depending on several factors, such as their country of domicile, the level of office they hold, whether they have any negative news in their background, and the degree to which they are associated with the person holding political office (in the case of family members or close associates). When assessing the risk level of a customer who is a PEP, it’s recommended that institutions conduct enhanced due diligence on the individual due to the increased risk that comes with a PEP designation.