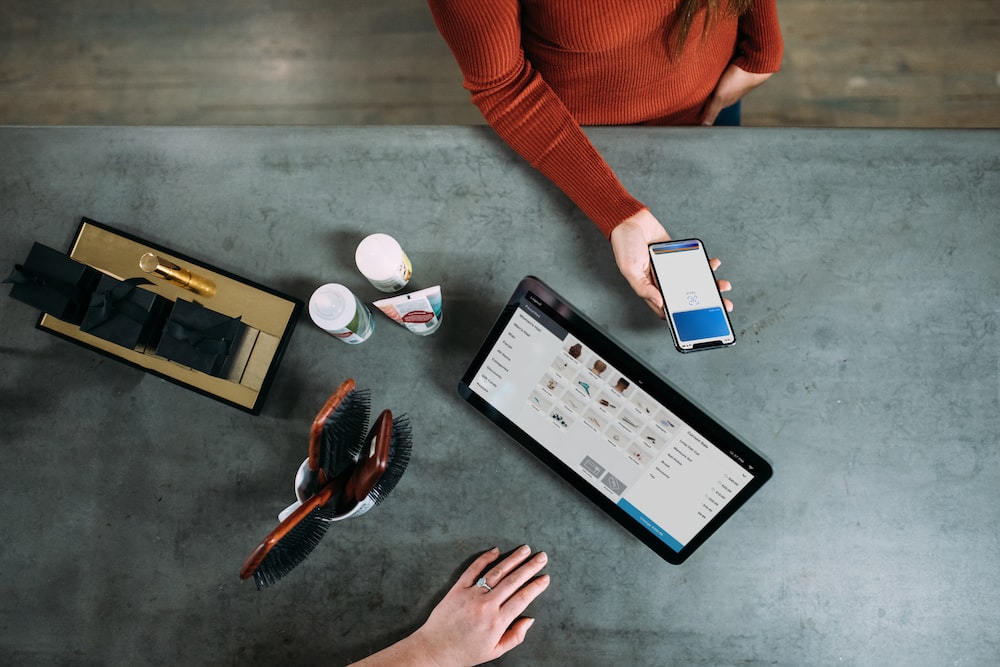 One of the biggest entrepreneurial success stories of the last few years has been the consumer lending company Afterpay. If you haven’t heard of it, chances are you’re not a millennial; they’re the target market for this Australia-based company. Afterpay offers its customers a buy now, pay later service that is unlike typical layaway arrangements, which often have high interest rates. Here is how it works: customers purchasing an item pay it off in four equal installments every two weeks. There is no interest charged to the consumer; however, if the buyer fails to make their biweekly payments on time, a late fee is charged, but it’s capped at 25% of the cost of the item. Users also can’t use the service if they have debts they haven’t paid. Since it doesn’t charge interest, late fees are one way Afterpay makes a profit, but the majority of its revenue comes from the fee it charges retailers, which is about 5% of the purchase price of an item.

Afterpay was founded in 2014 by Nicholas Molnar, a 29 year old native of Sydney, Australia who made it big setting up an online jewellery retailing business while attending university. He and co-founder Anthony Eisen saw that the millennial generation is averse to credit card use; research shows that they’re more budget conscious than one might think and afraid of compounding interest and large debts. Thus, they devised a service where they could cater to the buy now, pay later millennial desire for instant gratification while avoiding the undesirable interest payments that come later on. For their part, retailers are thrilled with Afterpay; although they have to fork over around 5% of the purchase price, many retailers have seen their sales increase substantially due to consumers using the service. Retailers which accept Afterpay include clothing stores, home goods retailers, and airlines, among others.

The company is a true success story; it has over three million users and last year processed over $2 billion in sales. Afterpay also made a successful expansion from Australia into the U.S. market in 2018. It currently has approximately 1.5 million customers in the U.S. and over 3,000 retailers accept Afterpay, and the company has its eyes on further expansion to the United Kingdom. However, despite its success there have recently been some negative headlines for the company. In June, AUSTRAC, the Australian government agency which oversees matters related to financial crime such as money laundering, terrorist financing and tax evasion, ordered the company to hire an external auditor to examine what AUSTRAC believes is noncompliance with Australia’s anti-money laundering and countering the financing of terrorism (AML/CFT) laws. AUSTRAC mandated that Afterpay update the agency with a preliminary report within 60 days and a final report within 120 days. It appears the matter is related to what AUSTRAC sees as lax adherence to obligations for financial institutions to identify their customers before providing a service. It’s reported that Afterpay, which began operations in 2015, didn’t begin fulfilling its customer identification requirements until 2018. Australia’s AML/CFT legislation states that reporting entities must have an AML/CFT program in place which includes verification of a customer’s name, date of birth and residential address through “reliable and independent documentation” or “reliable and independent electronic data”. If Afterpay allowed its customers to use the service anonymously prior to 2018, then it would be in violation of this legislation and could be subject to heavy fines, among other penalties. It’s unclear if Afterpay ran afoul of any other parts of Australia’s AML/CFT laws; more will be known once the auditor’s report is complete.

It’s baffling why a successful company like Afterpay appears to have taken its compliance obligations so lightly. Regulators are quite strict these days in ensuring that reporting entities are following the necessary requirements, and the seemingly endless parade of headlines about banks and others receiving huge fines and unwanted media scrutiny when they don’t adhere should be a warning to all that it’s unwise to take such matters trivially. While the full scope of its noncompliance will be known once the auditor’s final report is produced, it appears that some at Afterpay have questions to answer. They should know that taking precautions before a crisis occurs is far more preferable and easier to deal with than cleaning it up afterwards.