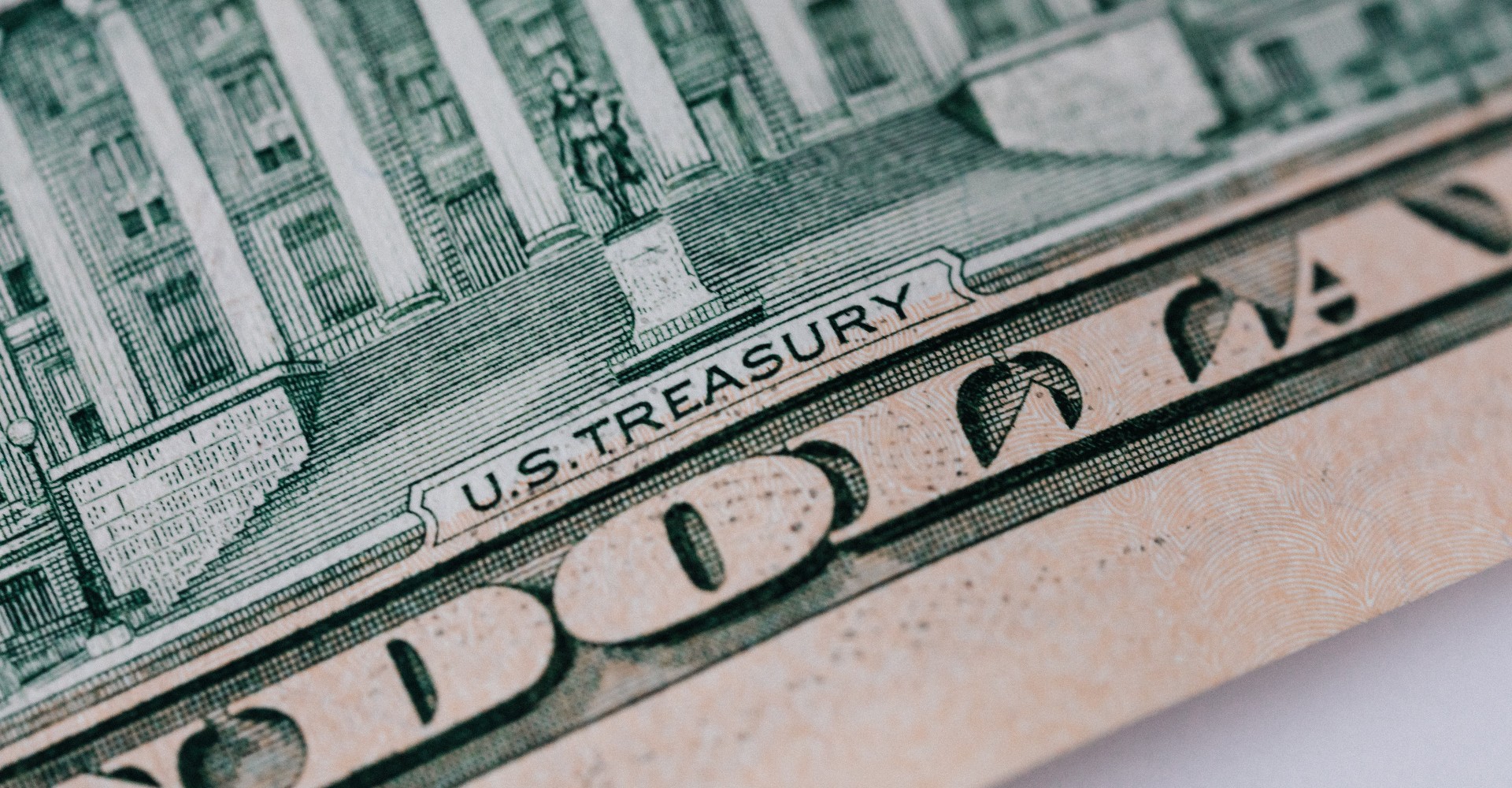 Amongst a number of case studies, some of the more striking observations in the NMLRA are summarised below.

Cybercrime represented a larger and growing share of the overall money laundering threat in the United States. In 2020 FBI Internet Crime Complaint Center (IC3) received 791,790 complaints meeting a total of $4.1 billion in losses, not taking into account the larger fraction of unreported cybercrime.

Ransomware threats have increased significantly in the last year as analysis shows a 42 percent increase in ransomware-related suspicious activity reports in the first six months of 2021 when compared to all of 2020. Larger enterprises are targeted more often to demand larger payouts with the median payment amount being $100,000.

Enhanced phishing campaigns, shared exploit kits and criminal partnerships have all been utilised to enhance the effectiveness of the attacks with some ransomware developers engaging a “ransomware-as-a-service” model, where their malware can be sold (known as the “Suckers List”) and decreasing the barrier to entry for those without the technical expertise.

Business email compromise accounted for approximately $1.8 billion in losses in 2020, estimated to represent over 40 percent of all victim losses from cybercrime for the year. These figures are likely attributed to the increase in remote transactions and employment arrangements. For example, remote closings of real estate during the pandemic.

Fraud continues to be the largest driver of money laundering activity, generating billions of dollars annually. Investment fraud and Ponzi schemes generating a billion dollars alone with fraud cases such as the Bernard Madoff case having distributed almost $3.7 billion in forfeited funds to nearly 40,000 victims. Romance scams are also considered to be one of the more rapidly growing trends with the IC3 receiving over 1,800 complaints amounting to approximately $133 million. Social media scams have reportedly more than tripled in the past year.

With a special focus on COVID-19 related fraud, the increase in online financial activities during the pandemic led to a dramatic spike in stimulus, healthcare, bank, elder targeted and government fraud schemes exploiting the nature of the pandemic. Large scale data breaches led to larger quantities of stolen personal identifiable information, those that are seeking healthcare information and products were made increasingly vulnerable.

Drug trafficking continues to pose a threat to the public health system in the United States as billions of dollars are laundered annually. Although traditional methods such as bulk cash smuggling and trade-based money laundering were disrupted financial institutions and the real estate market remain vulnerable. Professional money launderers are also cited as a growing challenge to law enforcement, this is where experienced groups are facilitating money laundering on behalf of other criminal enterprises. Darknet markets and the use of virtual assets to launder funds remain low in comparison to cash-based retail street sales.

Ultimately, the 2022 NMLRA reflects the instances where money laundering was uncovered and mitigated because of the existing AML/CFT regime in the U.S. Some sectors, both public and private, will require a more developed approach in response to the evolving threat environment. There is no escaping the risk of cybercrime in the modern era and we encourage you all to assess your individual risk and develop ways to reduce the likelihood of being a victim to cyber attack.